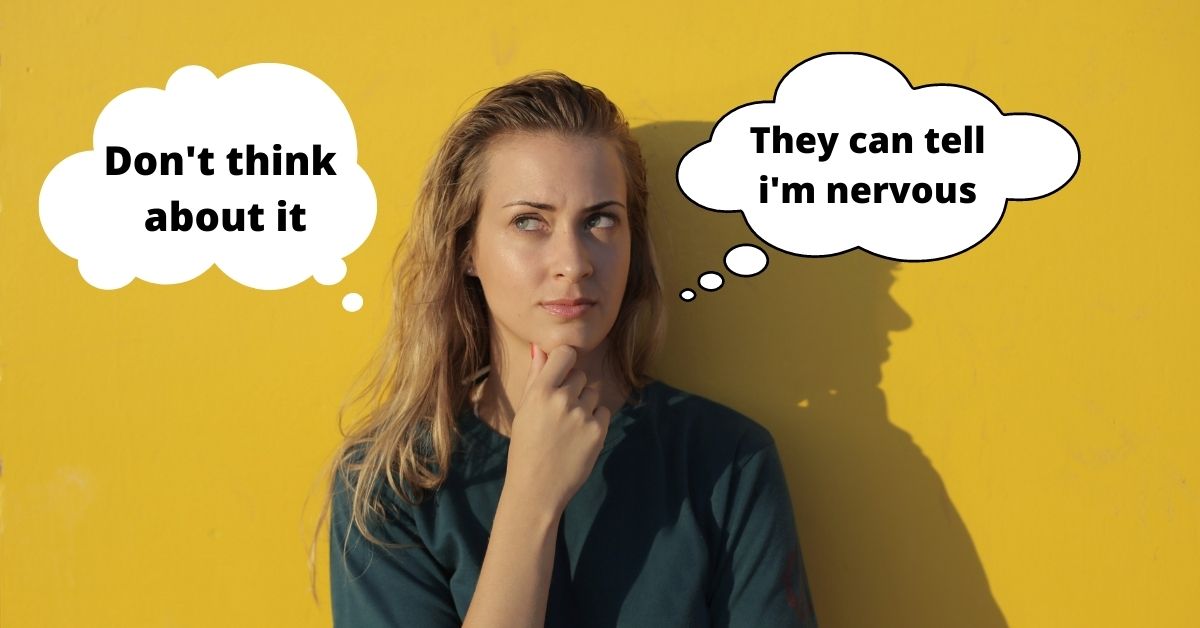 Humans only use 10% of their brain, right? While it’s true that we cannot use all of our brains at once, the idea that we only use a small fraction of them is a myth. We actually use almost every part of our brain.

One cool thing about how our brains work though is that they can easily get confused by certain situations and make us feel weird things. We all experience these sorts of moments once in a while, but it’s still fun to know exactly what is going on with our brains sometimes.

Some of these things happen more than others, especially if you are experiencing some sort of psychosis or something like that. However, just about everyone experiences them from time to time without even realizing it.

Here are some of the coolest tricks our brains play on us without us even realizing it.

The Barnum effect is named after P. T. Barnum who said, “There’s a sucker born every minute.” It has to do with how people tend to believe things that are general enough that they could apply to pretty much anyone.

For example, imagine someone told you about this new miracle diet pill they have which was supposed to guarantee you would lose weight. They said it was completely safe and that they themselves had lost over 100 pounds using this thing, and then ended the story with “Oh, by the way, that miracle diet pill is just water.”

You’d probably think they were a little bit crazy.

The truth is though, someone could tell you those exact words and you might believe them. You would just have to change the story a bit until it was no longer obvious that they were lying.

This is basically how fake news items are born. Once they’ve reached the point where there’s no way to tell who actually wrote them, they can be re-told in all sorts of different ways in order to trick people into believing them.

Group polarization happens when a group of like-minded individuals get together and discuss their opinions. This actually makes them more extreme in their beliefs than they were before. If you think back, I’m sure you can remember something like this happening to your group of friends at least once or twice.

For example, if you were having a discussion with your friends about politics and it turned into an argument, chances are pretty good that by the end of it your positions on both sides were stronger than they had been before the discussion. This is also why you should never discuss religion or politics with people who feel very strongly about those things because it’s probably not going to end well.

Confirmation bias is basically when we only believe information that confirms our preconceived notions and assumes everything else is a lie. It kind of reminds me of how my wife thinks I’m the most handsome man alive and anything that says otherwise must be a conspiracy or something like that.

This can be a dangerous thing because it means that once someone believes something to be true, they will actually start ignoring any evidence which suggests that they might be wrong about what they believe. It’s also the reason why people don’t like taking advice from experts who disagree with them. They would rather just go with their gut feeling about things.

The Semmelweis reflex is basically when someone reacts negatively to something new or different because it conflicts with the way they already do things. I’m not joking when I tell you that this actually happens all of the time. People get so caught up in the familiar, even if it isn’t working, that they will reject anything which offers an alternative only because it’s different.

For example, you’ve probably had this happen where someone told you about some new idea or technique and your response was something like “Oh yeah? That’ll never work.” There might be a number of reasons for this sort of reaction but the most likely one is psychology. People hate change and will sometimes fight tooth and nail against it, even when it would actually be a good thing for them.

The illusion of transparency happens when people assume that others can guess what they’re thinking or feeling based on their expressions and behavior. This is actually a big problem because it frequently leads to miscommunication and people hurting each other’s feelings by accident.

For example, if you were usually really cheerful and happy around your friends but one day you were upset about something, they might think that you’re just fine even if you were on the verge of tears. People tend to assume that they are pretty easy to read and this isn’t always true.

The halo effect is when someone’s judgment of another person gets influenced by something unrelated to them. For example, good-looking people tend to be judged more positively than everyone else. This sort of thing is especially true when it comes to trusting people. People who happen to look very trustworthy might not actually be trustworthy at all, but we’ll often ignore that because we like what we see and don’t want to believe otherwise.

The spotlight effect is when people overestimate the extent to which others are paying attention to them. For example, you might assume that everyone notices when you’re sick or upset even if they aren’t actually looking at you. This might cause you to act differently than you would normally because of your assumption that people are watching everything you do and trying to judge it based on your perceived performance.

have you ever experienced any of these tricks that our mind plays on us?