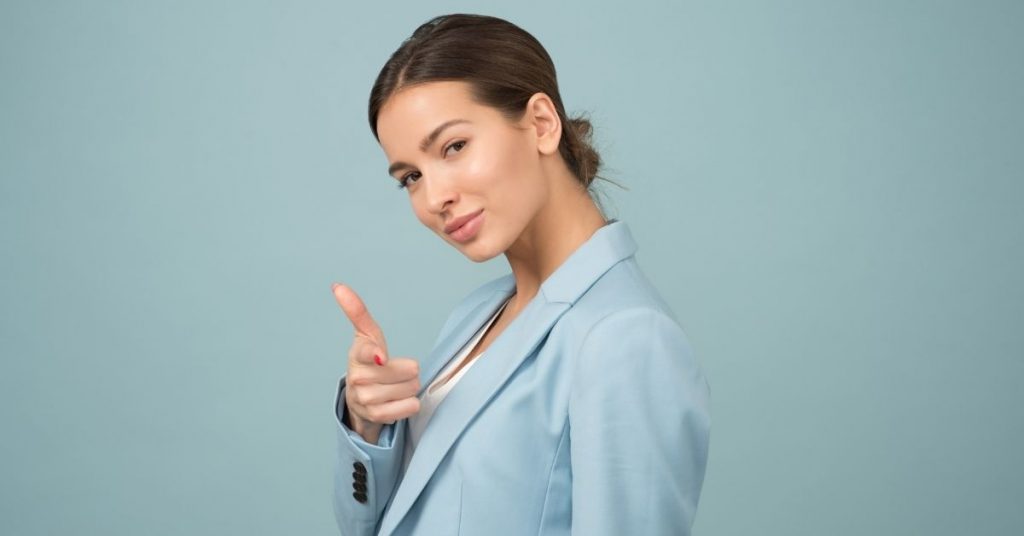 Everyone wants confidence, and we can easily see it in others. However, producing our own confidence might feel like an impossible job. The good news is that this feeling of self-assurance isn’t as rare as it may appear. There are strategies to build self-confidence.

Where confidence comes from.

Many think that self-confidence is innate. We’re born with it, and the only thing we can do with it is to admire it in others. The real answer might be surprising – our confidence isn’t something that comes from outside. It’s not out there, strolling aimlessly through life, looking for someone to latch onto. Instead, confidence is produced by us. However, it’s not something that exists independently in our minds, but rather a result of our mental abilities.

What are mental abilities? They are skills that happen inside our brains, which allows us to react to the outside world in certain ways. It doesn’t sound that impressive at first glance, but these abilities are the basis for all kinds of abilities, including creativity.

So how do mental abilities produce confidence? Let’s take a typical example – an average man is walking down the street. All of a sudden, he hears someone yelling at him from behind. He turns around and sees that it’s an old friend who found out about his recent breakup and is happy that he’s doing better. The guy then asks the man if he wants to come over and eat his delicious lasagna.

Just like our example, many situations involve other people: we’re asked for help, we want to ask others for help, and so on. Every one of these interactions involves imagining what will happen next – we have a goal, and we try to reach it. The more vividly we imagine these future events, the easier time we have imagining them as real. In other words, mental images are our greatest tool in building self-confidence.

What do these mental images bring us? They allow us to behave in certain ways – for example, if we want to ask for help, we can imagine how it will happen and what the result will be. This picture of future events is as vivid as possible. And as our confidence grows, this same ability to vividly imagine future events also become stronger – like a muscle that we’re training every day by repeatedly flexing it.

What about those moments when we feel incompetent?

What do we do when we feel like nothing can go right? In those moments, our mental images are very far from reality. Our thoughts usually wander somewhere in the future, where there’s a perfect version of us facing a deserved success. The thing is, that version of ourselves doesn’t exist – it’s a lot closer to fiction than reality.

But there’s a way to change this – again, it’s by repeatedly flexing our mental muscles in the right direction. We have to imagine ourselves in the future when we’ve already achieved what we want – the smaller the event is, the better it works. However, one thing has to be clear: that achievement has to be the result of your own work. You can’t just say that you’re confident without any reason or proof that it’s true – this mental image won’t be vivid enough to bring results.

What lowers our self-esteem? It’s usually a lack of experiences that allow us to build strong mental abilities. If we’re stuck in the same routine forever, there’s no chance for these mental muscles to grow. Just like how someone who never trains their body will never be able to lift heavy objects, someone who doesn’t practice their skills will never become confident.

1. Determine where your lack of confidence comes from. Is it rooted in your past? Is it because you’re shy by nature? Is there something that always gets on your nerves? Think about these issues and be self-aware.

2. Make a list of all the things you struggle with. Be open and honest with yourself – this is how to tell what exactly makes you feel bad about yourself.

3. Identify your weaknesses and turn them into strengths. For example, if you often suffer from a lack of patience, imagine that it’s actually a strength – because you always try to do things as well as possible. Maybe the opposite is true for you: maybe your patience is great and you’re very forgiving, but because of this, you often let others take advantage of you.

4. Make a list of your positive qualities. And when I say positive, I mean the ones that actually matter to you – there’s no use in making long lists with traits like “I’m athletic” and “I can hold my breath underwater for two minutes.” That’s not true confidence – that’s bragging.

5. Make a list of your skills and abilities – things like cooking, writing, speaking another language, etcetera. This is important because if you can’t think about yourself in terms of who you are, then it’s easier to talk about what you do – which leaves less room for lies or self-deception.

6. Identify the goals you want to achieve and remember that they must be achievable and realistic. If you can’t actually go out onto the field and score a goal, then it’s impossible to think about your confidence in soccer decreasing – that won’t happen unless you agree with yourself that it will happen.

7. When something bad happens, remember that when you feel bad about yourself, it’s because you believe things that aren’t true. If someone insults you, they don’t know the real you – they’re just guessing. And if someone compliments you, it doesn’t mean that your positive qualities are actually there.

8. Remember to have a healthy amount of self-respect. That means thinking about yourself in a positive, but realistic way. If you don’t respect yourself at all, you’ll always believe that you deserve worse than what you already have – which is never confidence-building.

9. Be specific when self-assessing your abilities and achievements. Saying that “you’re good at math” isn’t nearly as beneficial to your self-image as saying “I understand integration by parts because every time I have to integrate by parts, I do it in five minutes or less.”

10. Spend time around people you hate. This sounds like terrible advice, but there’s a reason for it – the best way to overcome an attitude is to face it. If you want to overcome your shyness, surround yourself with loud people whenever possible – socialize until you get bored of it.

11. Be open to criticism and don’t let anyone else’s bad opinions affect who you are on the inside. It’s easy to think that something someone said about you is true when in reality, it’s not even worth considering. Maybe you do something wrong, but it doesn’t make you a bad person – so try to remain open-minded towards yourself.

12. You’ll never know everything about yourself or your abilities, which means that there’s always room for growth. Don’t stagnate and don’t be too conceited – realize that everyone has strengths and weaknesses, no matter who they are.

13. Evaluate yourself on the basis of your actions, not on what you think about yourself throughout the day. If you broke a mirror and felt bad for an hour because of it, don’t evaluate yourself based on that feeling – instead, realize that it lasted an hour and then consider what you did with the rest of the day.

14. Remember that failure is just another step towards success, so don’t be so quick to try and avoid it. Maybe you don’t answer every question correctly on an exam, but if you’ve studied hard enough then it’s obvious that you know most of what you’re taught in class.

15. Learn to recognize when you’re being afraid of something, and work towards eliminating that fear from your life. If you know what makes you feel bad about yourself, then learn how to turn it off – don’t let it rule your life.

16. Finally, try to think about things in a different way so they don’t make you feel bad about yourself. If you’re shy, try approaching people and see what happens – maybe they won’t say anything mean to you or maybe it’ll be fun! It’s always good to think that the worst that can happen is you don’t enjoy yourself and then you get on with your day.