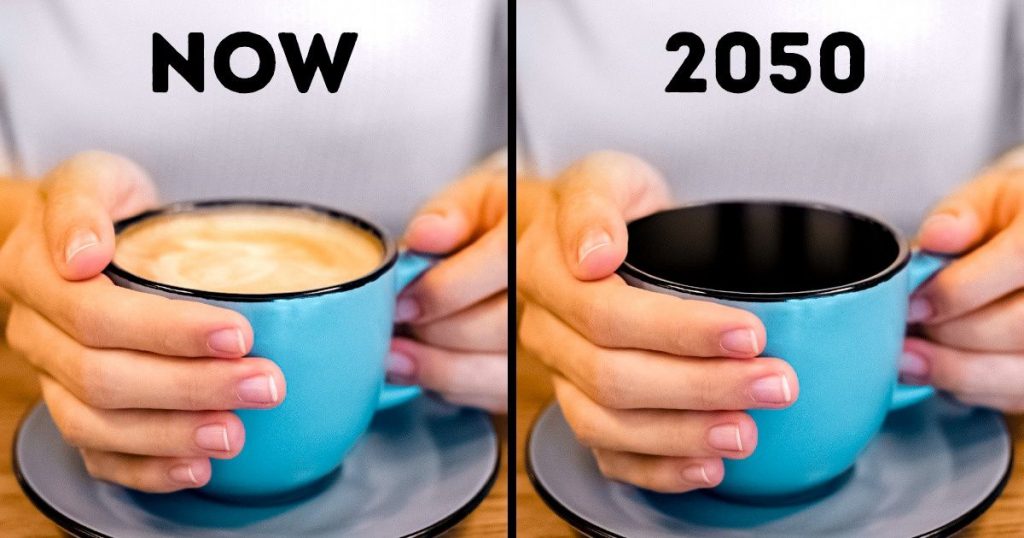 Climate change has begun to affect the entire world and has threatened the food and agricultural industry all over. The drastic temperature changes we have seen in recent years, along with rising sea levels and air pollution, have forced the agricultural industry to rethink its planting habits year after year just to keep up with shifting climates that seem to be taking us into unknown territory. This has caused a great deal of turmoil within the agricultural industry as farmers scramble to keep up with climate changes that could wipe them out if they fail to adapt. While some crops have been able to withstand these drastic changes, many others have been unable.

This year’s growing season is evidence of how different things are now compared with years past. Farmers in California are seeing the worst drought they have seen in 500 years, while farmers in China are seeing their highest levels of crop output.
With all these drastic changes happening around the world, there are some foods that will never taste quite how you remember them. Here are 10 foods that we will no longer be able to enjoy because of climate change. 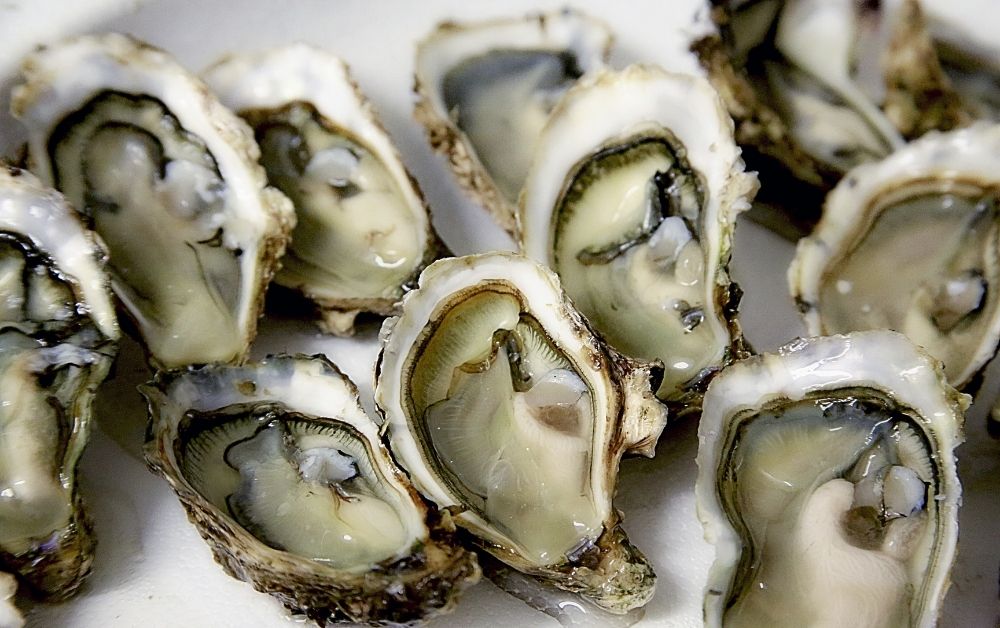 As ocean levels continue to rise and saltwater begins to encroach on land where freshwater once was, oyster colonies are disappearing throughout the world. These little mollusks need a very specific environment that is fast disappearing as climate change continues to take its course. Oyster farmers are now forced to move their colonies further inland to keep them alive, but this is simply not enough as they continue to disappear.